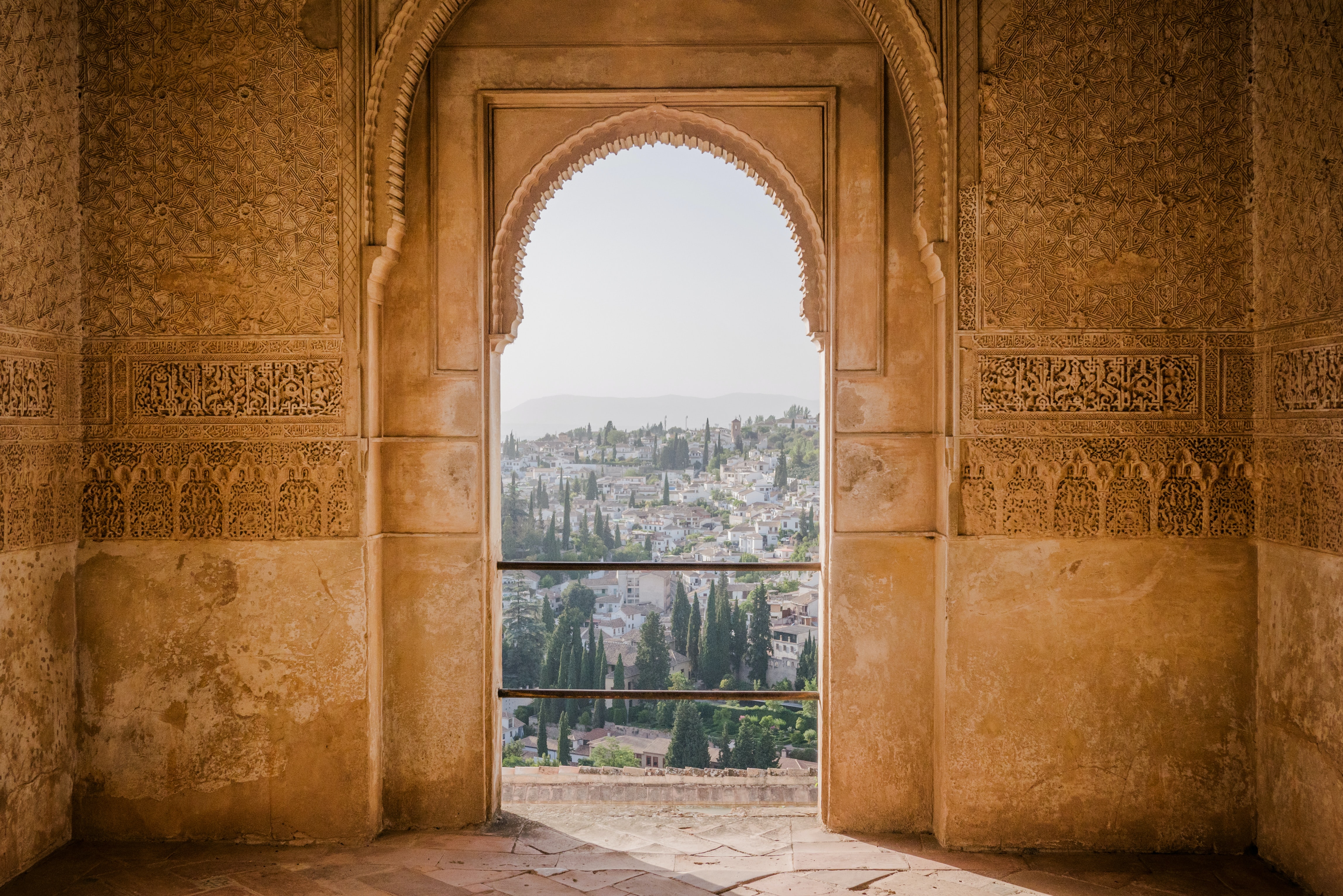 People come to Granada from all over the world to see and visit one of the world’s most stunning monuments, the Alhambra. Dominating the skyline above the city, this palace was the jewel in the crown of Moorish kingdom in Spain. It’s now the most visited monument in the country with more than two million visitors every year.

With its spectacular location, high on a hilltop against the backdrop of the Sierra Nevada mountains which rise in the background, the Alhambra impresses from afar. Once within its walls, there are so many delights to revel in: the ornately decorated Casa Real, the intricately adorned chambers, the leafy gardens of the Generalife, the old walls of the fortress Alcazaba… we recommend an exclusive tour with an expert Madrid & Beyond guide!

As the Alhambra celebrates 150 years as a public monument, we take a look at 10 facts about this incredible destination described by Moorish poets as “a pearl set in emeralds”.

To include a visit to Granada and the Alhambra on your next luxury vacation to Spain, contact the Madrid & Beyond team today. 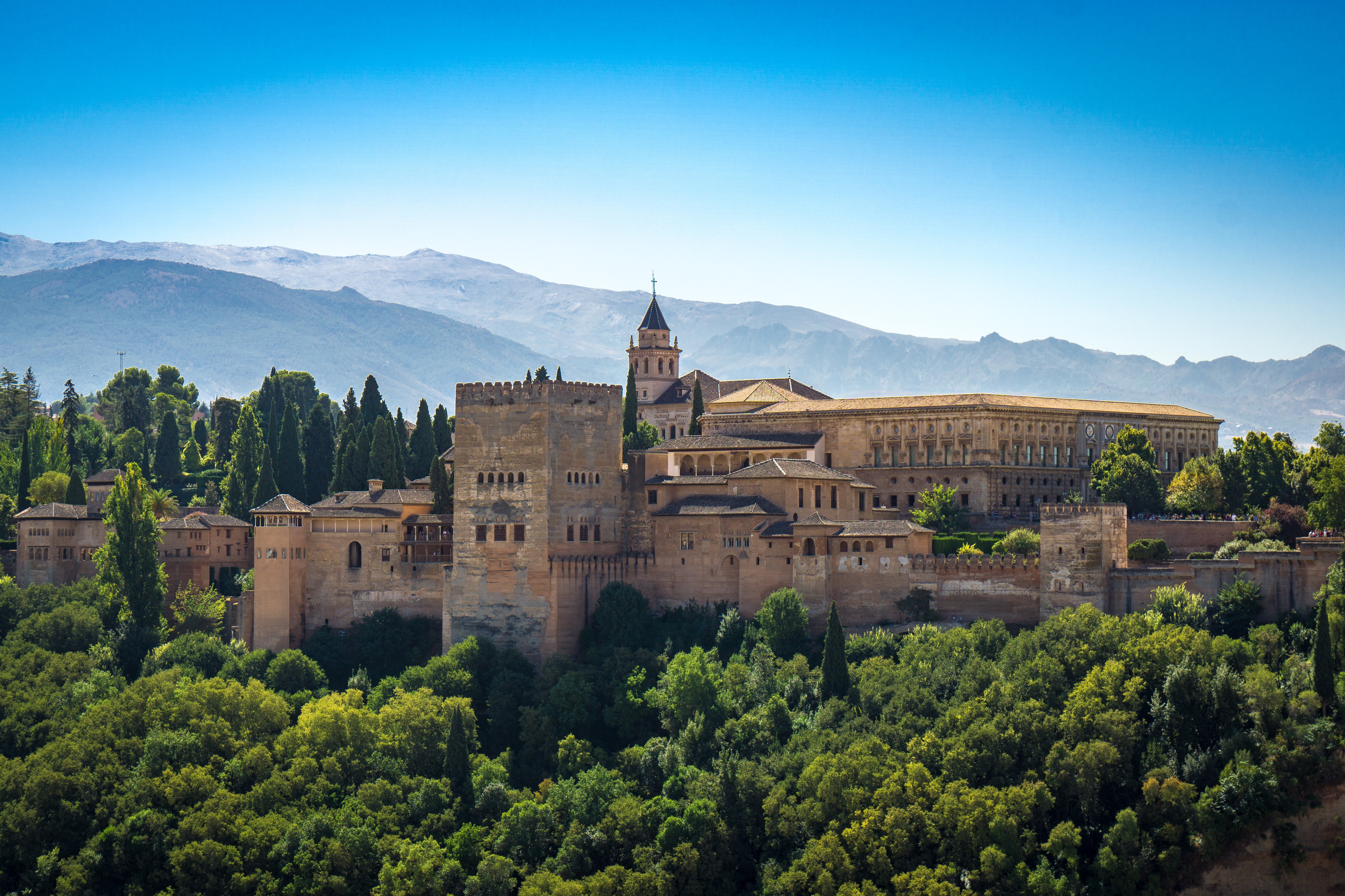 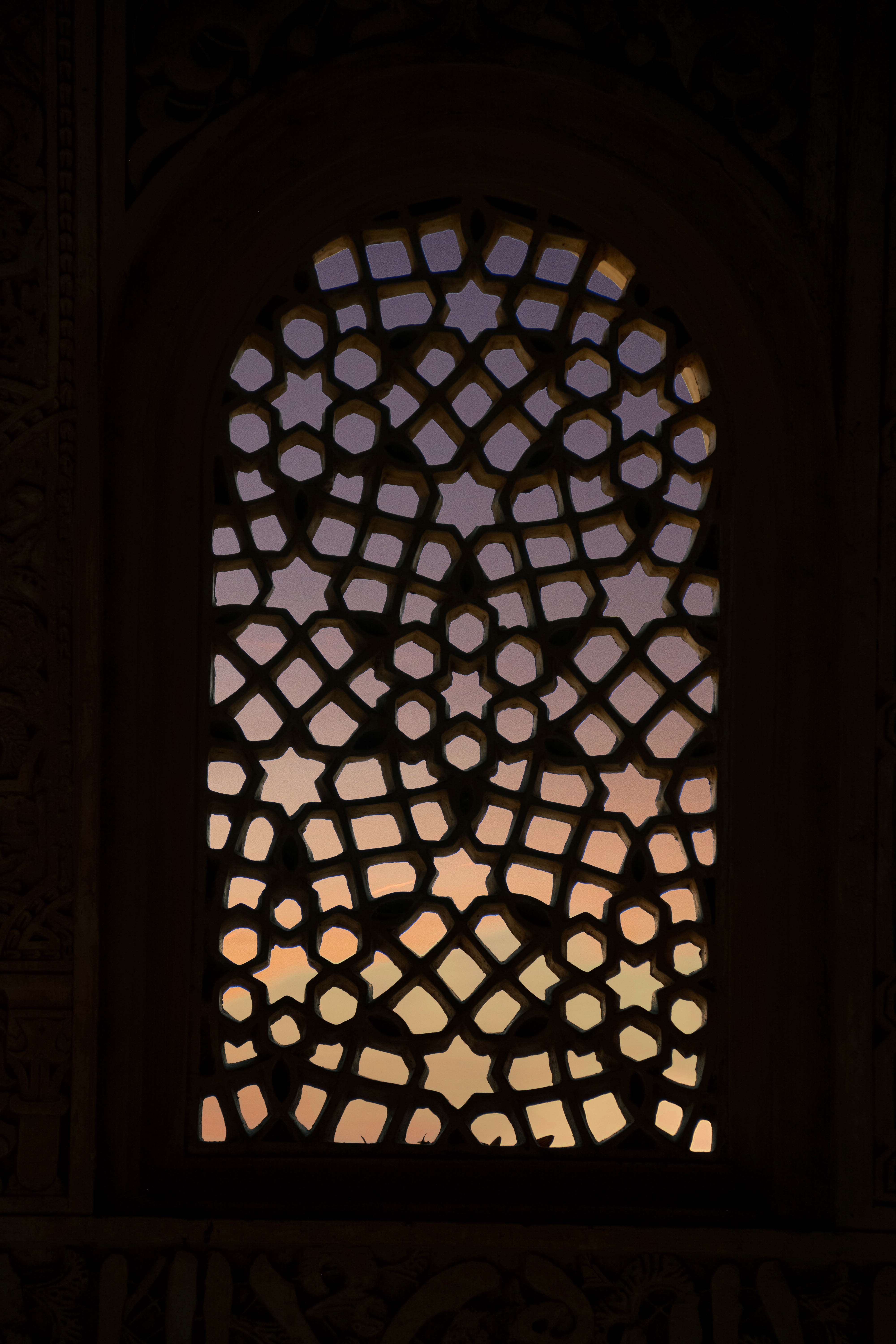 Madrid & Beyond
A Glimpse Beyond Architecture Sevilla 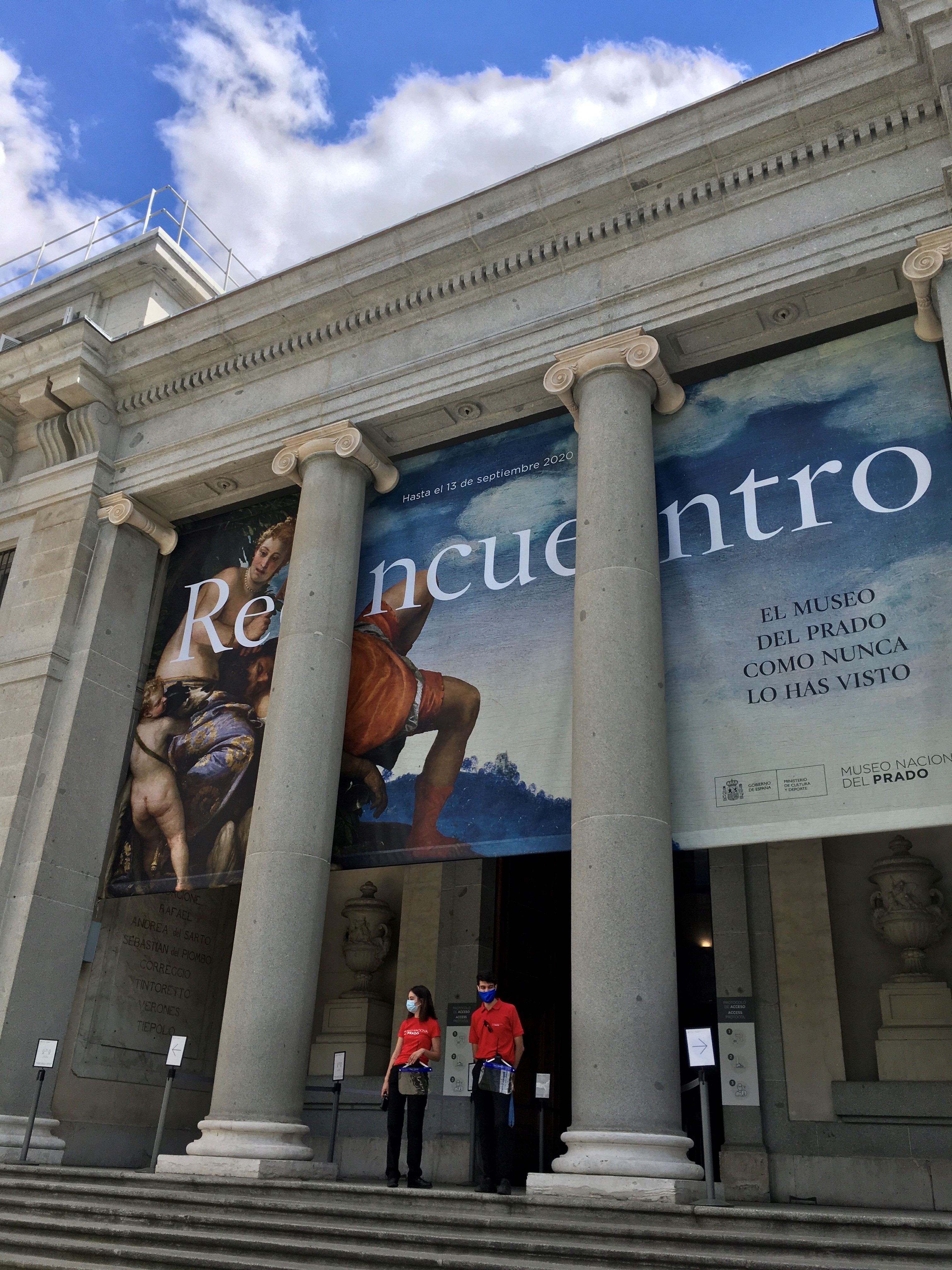 Nina, Madrid & Beyond
A Glimpse Beyond Art Covid Madrid 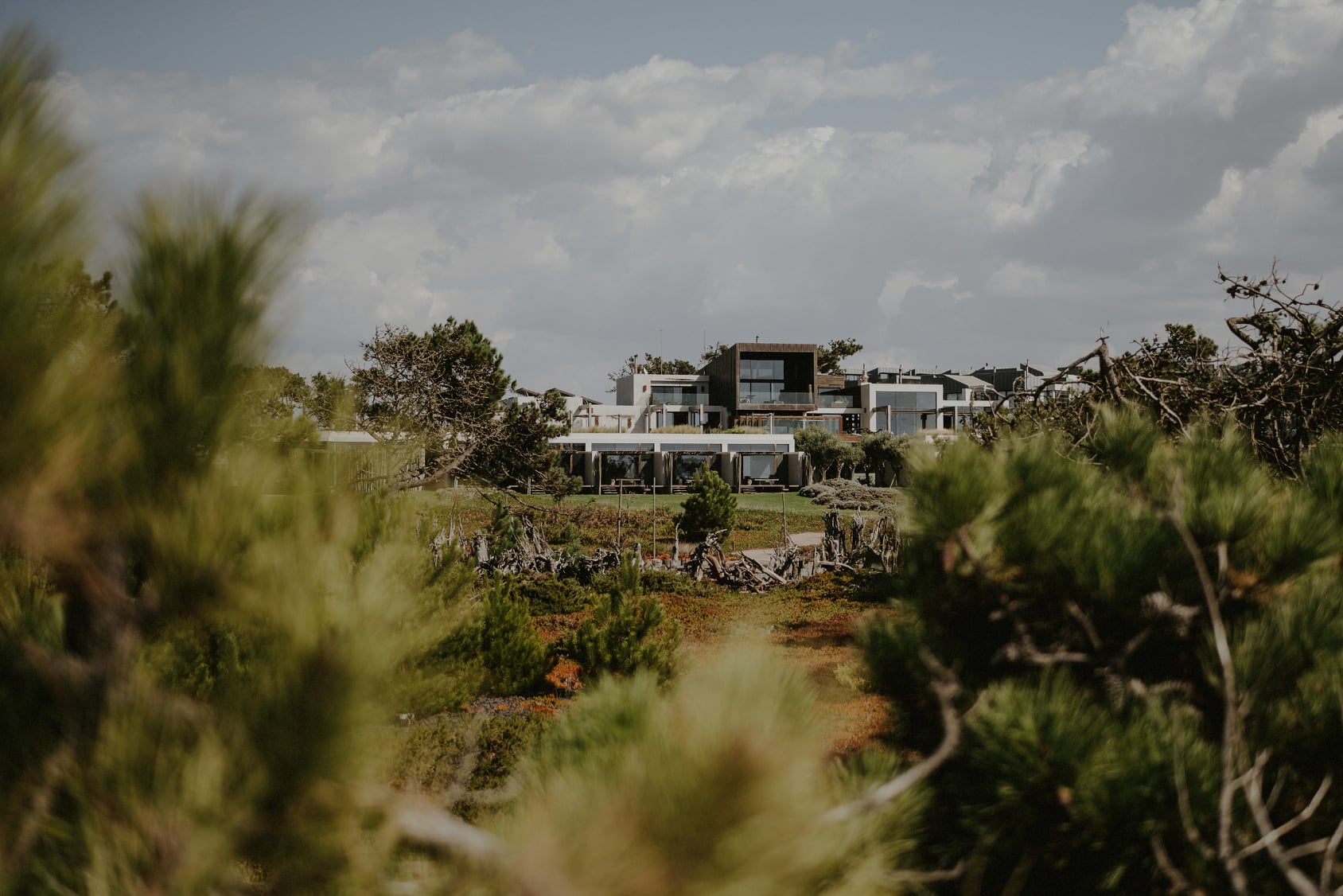 Madrid & Beyond
A Glimpse Beyond Covid Hotels People